IPL Time Table 2021:- The BCCI on Sunday announced the schedule for the Indian Premier League (IPL) season 14. The IPL-14 season will start from April 9 and will continue till May 30. The final of the 52-day tournament will be played at the Narendra Modi Stadium in Ahmedabad. All the IPL matches will be played in 6 cities - Ahmedabad, Bengaluru, Chennai, Delhi, Mumbai, and Kolkata.

All 8 teams will play 60 matches in 52 days, including the final. The final and play-off matches will be played in Ahmedabad. The season will start between defending champions Mumbai Indians and Royal Challengers Bengaluru. Mumbai captain Rohit Sharma and Bengaluru captain Virat Kohli. 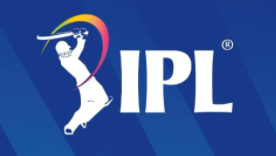